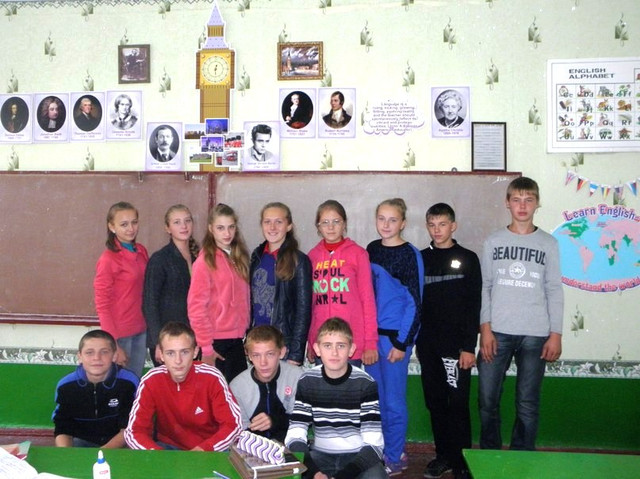 Thomas Jefferson one of the American President of the past was born in Virginia in 1743. When he was 14 years old, his father died and the young boy was left to choose for himself what to do.

Jefferson studied literature and languages. He also studied to be a lawyer, and later he wrote many of the Virginia laws. One of the laws for which he worked very much was a law to allow many children to go to school free. Schools in America were only for the children whose parents were rich. When Jefferson was still a young man he was one of those who wanted freedom from England.

His most outstanding achievement was as chief author of the Declaration of Independence, a statement of human rights and liberties. It was read to the happy people on the 4th of July, 1776. Jefferson also drew up the constitution for his state, Virginia, and served as its governor. He was sent to France as the foreign minister of the United States of America and afterwards was President's Washington secretary of state. A few years later he became the country's third president, serving in this position for 2 terms. The author of the Declaration of Independence did another important thing for the American people.

He worked out a plan for a university where the students and teachers could live and work together in a village built for them. It was one of the first schools to teach science. Today, it is the University of Virginia. This well known man was also a self-taught architect. He introduced the simple classical design to America when he designed the Virginia State Capital Building.
He also designed his own home; he remained the most influential architect of his time. Thomas Jefferson did many useful things during his life time and he always thought of how to help ordinary people. He was a practical and theoretical scientist too. Jefferson's best traditions have been kept up by American progressive people in their struggle for peace and democracy.